The Batwa people are a hunter-gatherer tribe that lived in the forests of western Uganda until the 1990s when these areas became national parks. Affectionately, they are referred to as the keepers of the forest.

The Batwa have a culture of coexisting perfectly with the forest ecosystem and their life in the forest didn’t have any negative footprint.

The Batwa people survived by hunting small game using arrows or nets and gathering plants & fruit in the rainforests. The history of these small-statured people is long and rich also they lived in huts constructed of leaves and branches, moving frequently in search of fresh supplies of food.

History of the Batwa

As the original dwellers of this ancient jungle, they lived in harmony with the forest and its creatures, including the mountain gorillas, for millennia. Some anthropologists estimate that pygmy tribes such as the Batwa have existed in the equatorial forests of Africa for 60,000 years or more.

In 1992, the lives of the Batwa pygmies changed forever. The Bwindi Impenetrable Forest became a national park and World Heritage Site to protect the 350 endangered mountain gorillas within its boundaries.

The Batwa were evicted from the park. Since they had no title to land, they were given no compensation. The Batwa became conservation refugees in an unfamiliar, unforested world.

The Bwindi Impenetrable National Park is home to some of the greatest biodiversity on the planet, a profusion of exotic plants and animals that includes the endangered mountain gorilla. For thousands of years, the forest was also home to an indigenous people—the Batwa pygmies.

Many Batwa people died during the early years of exile, and the tribe’s very existence was severely threatened. Beginning in 2001, American medical missionaries Dr. Scott and Carol Kellermann dedicated themselves to serving the Batwa in southwest Uganda for nearly a decade.

The Kellermans purchased land and established programs to improve conditions for the tribe—home-building, schools, a hospital and clinics, water and sanitation projects, income generation, and the promotion of indigenous rights.

These activities are now being assumed by the Batwa people and other local staff through the Batwa Development Program (BDP). It is supported by the Kellermann Foundation, a US-based nonprofit organization.

Programs of the Batwa

The Batwa Development Program (BDP) was established in the Bwindi region in 2008 under the guidance of Dr. Scott and Carol Kellermann to help the Batwa help themselves. Since the indigenous Batwa were removed from the Bwindi Impenetrable Forest in 1992, they have been one of the poorest people groups in the world.

The BDP’s vision is that the Batwa people will emerge from a life of poverty with an improved and sustainable status of life.

Its mission is to empower the Batwa community through education, land and food security, spiritual growth, civic education, and sustainable income generation so they become valued and law-abiding members of society.

Program areas include education, healthcare, land acquisition, home-building, and income generation. Special programs for clean water/sanitation and for spiritual outreach are also supported by the BDP.

Education is one of the surest ways to combat extreme poverty. The BDP sponsors hundreds of students in school, at every level from nursery to university.

Bwindi Community Hospital (BCH), founded by Dr. Scott Kellermann, provides healthcare to the entire Bwindi area. It began in 2001 with Dr. Kellermann treating patients under a ficus tree, and has grown to become a full-service 112-bed hospital, now ranked the best-performing hospital in Uganda.

The Batwa and their neighbors are ensured high-quality, low-cost healthcare, and they benefit from regular visits to their communities for health education and local outreach.

In the forest, the indigenous hunter-gatherer Batwa had no concept of land ownership and they had no title to land. Over 300 acres of land have been purchased for Batwa communities.

Once Batwa families have acquired land, the next step is to build a home. The BDP has built more than 120 homes for Batwa families. Recipients fully participate in the construction, along with their community members.

The BDP is empowering the Batwa people to become self-sufficient by helping them discover and establish self-sustaining income generation projects, including the Batwa Experience. 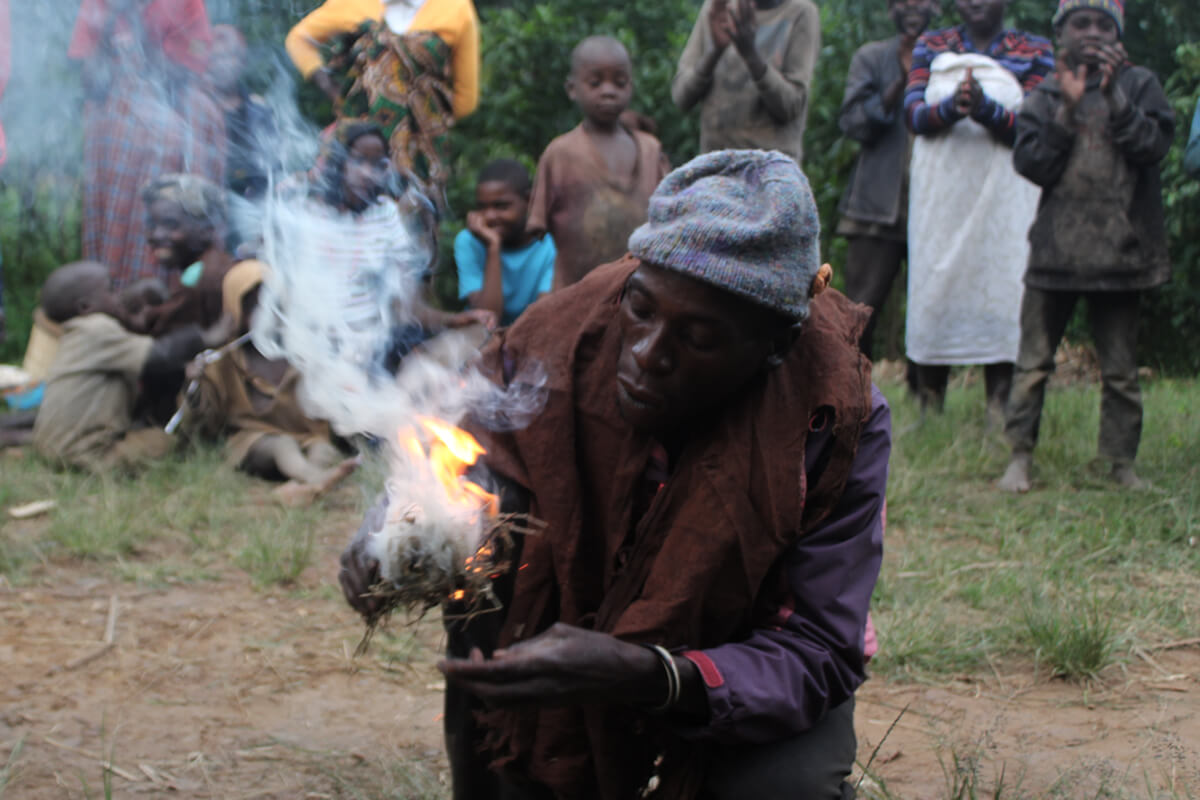 The Batwa Experience was created by the displaced Batwa pygmies to educate their children and to share their amazing heritage and traditions with the world. Since 1992, the Batwa have been unable to live in the Bwindi Impenetrable Forest, their ancestors’ home. Yet they have not forgotten the old ways.

You will hear ancient legends and traditional songs, watch energetic dances, and join in on a mock hunting party. You can even test your skill with a Batwa bow and arrow.

The Batwa Experience is eco-tourism at its best, a hands-on, mind-opening adventure you will never forget and most of our Uganda Safari packages include this amazing cultural encounter. 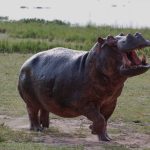 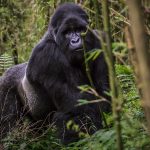 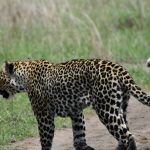 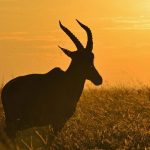 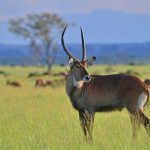 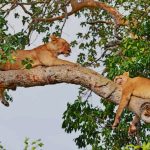 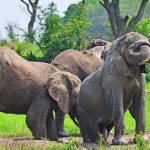 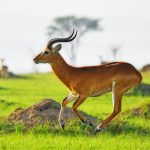