Lake Manyara National Park is found in the Northern part of Tanzania. It is 126 km west of Arusha and covers an area of 330 sq km including the lake’s surface of 230 square kilometers.

It was gazetted as a national park in 1960 and recognized as a World Heritage site by UNESCO in 1981.

Lake Manyara is an alkaline lake that is home to many kinds of bird life. It is popular for the large flocks of flamingos that feed along the edge of the lake in the wet season.

Things to do in Lake Manyara National Park

Visitors will marvel at the sight of tree-climbing lions lounging in tree branches while keeping a close eye on their prey. 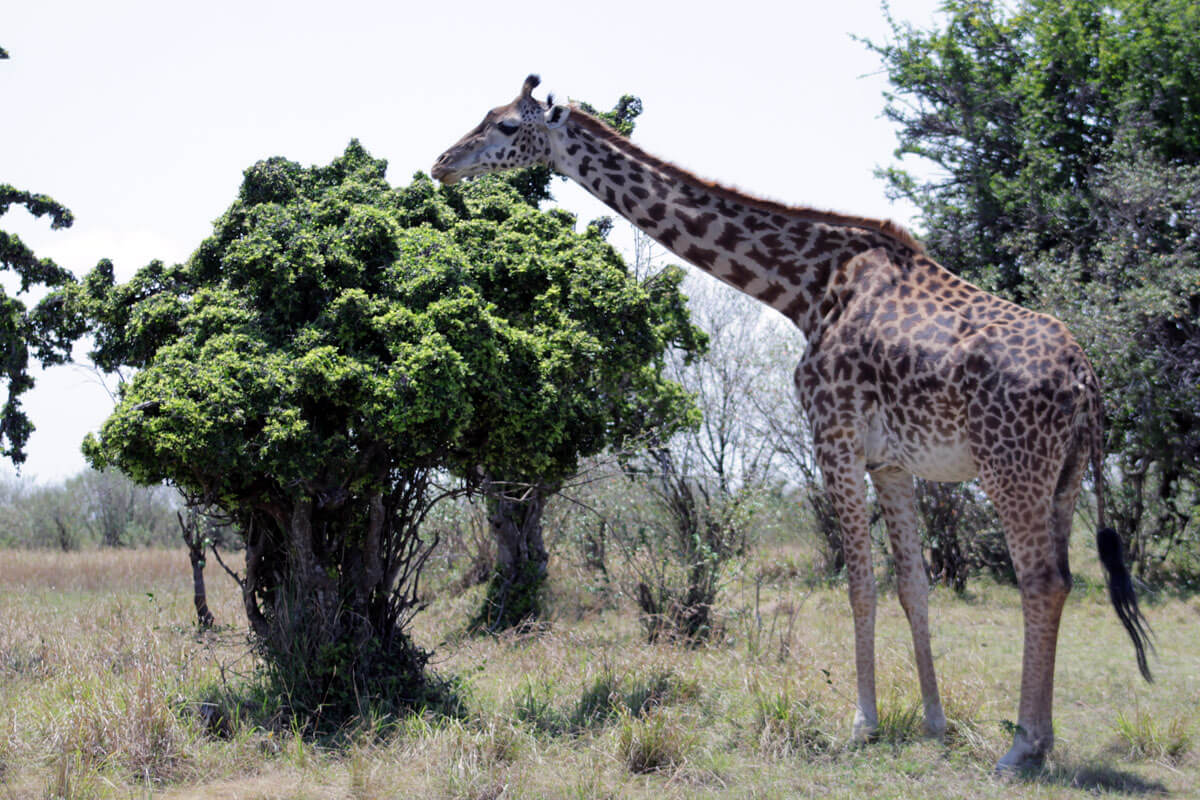 Visitors are able to enjoy a beautiful view of large flocks of pink flamingos that eventually look like a pink blanket on the surface of Lake Manyara. The park has over 350 bird species and therefore visitors get to enjoy seeing most of these birds.

The tree-top canopy walk enables you to enjoy nature and wildlife at a tree-top height. You will be able to see some primates and different birds within the forest.

Lake Manyara National Park’s most popular animals are the tree-climbing lions. These lions have a unique climbing character which cannot be found in lion populations in other Tanzanian parks.

The Park is also home to many other animals like elephants, giraffes, hippos, baboons, leopards, blue and vervet monkeys, and many others.

Lake Manyara National Park has several habitats that are home to different species of birds.

Huge flocks of pelicans and pink flamingos are often near the lake. You will enjoy seeing many egrets, stalks, spoonbills, and other waders near the flood plains and close to the park borders.

The woodlands harbor crowned eagles, crested guinea fowls, and many others.

Lake Manyara National Park has grassy flood plains close to Lake Manyara and acacia woodlands as you move further away from the lake.

Evergreen groundwater forests are found below the rift valley wall. These are supported by the rivers flowing off the escarpments.

Extensive swamps are found near Simba river and where its tributaries flow into Lake Manyara.

Grasslands dominate the dry locations of the park.

Lake Manyara is a shallow alkaline lake with salt deposits. The lake hosts large flocks of pink flamingos in addition to other wildlife like hippos.

Getting to Lake Manyara National Park

You can also access the park using a domestic flight to Arusha Airport and then take a chartered flight to Lake Manyara Airport. From there, you can connect by road to the park gate which is about 30 minutes away.

The best time to view large animals in this park is in the dry season which happens from July to October and from January to February.

The best time for bird watching in Lake Manyara is the wet season. The wet season begins from November to December and March to June.

It is important to note that the wet season is characterized by rains. These make the roads slippery and make access to the park difficult.

Where to stay in Lake Manyara NP

Accommodation in Lake Manyara National Park varies based on the experience and location you want. Some are located inside the park while others are outside the park.

There is a variety of accommodations available and well developed to suit your needs according to your budget.