Pian Upe Wildlife Reserve is a conservation area in the Karamoja sub-region of North Eastern Uganda. The name “Pian Upe” comes from the Karamajong local dialect and it means “Friendly Enemy.”

Pian Upe is under the management of the Mount Elgon Conservation Area. It is located in 8 districts and was gazetted in 1965.

It is the second-largest protected area in Uganda and one of the most threatened wildlife reserves due to poaching and uncontrolled grazing. 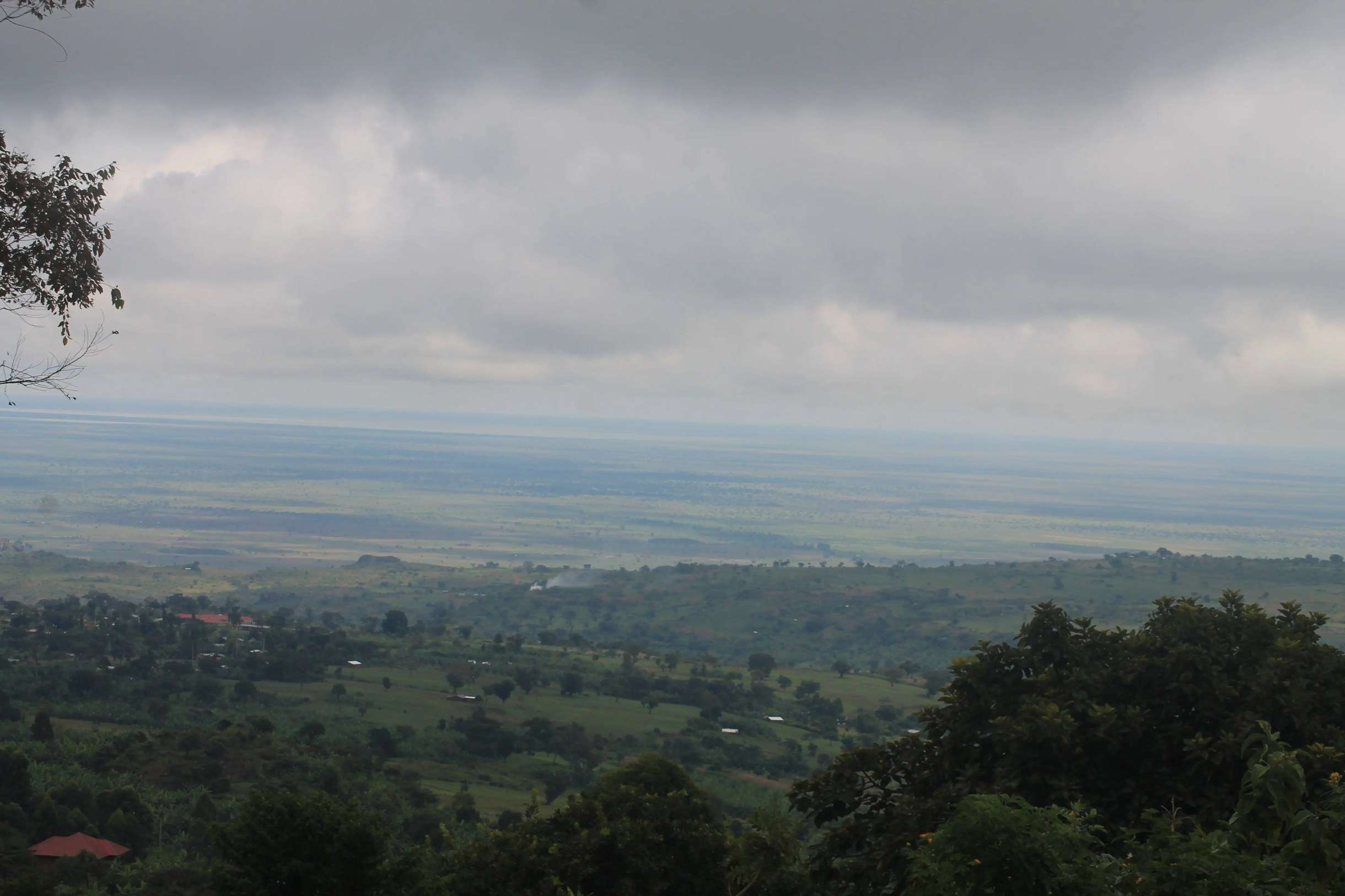 The increasing human-wildlife interactions increase the risk of zoonotic disease outbreaks and cross-species transmission between wildlife, livestock, and people predisposing them to diseases such as  Brucellosis, Tuberculosis, Rift Valley Fever, and Anthrax.

Regarded as the green belt of the Karamoja region, teeming with wildlife in the 1970s, and critical habitat for many rare and endangered species in a region adversely affected by climate change, Pian Upe Wildlife Reserve is experiencing various external pressures threatening the extinction of its rich biodiversity.

Pian Upe is a home to several species of wildlife which makes it attractive and often visited by tourists in the entire world, the wild animals such as giraffes, lions, leopard, zebras, buffaloes, Harte beast, greater kudu, topi, Oribi, and Uganda’s last population of roam antelope.

It is one of the few places to observe Rothschild’s giraffe; different species of birds can also be spotted out around the swamp terrains in the Loporokocho swamp, bird species like the Ostrich, Jackson’s Hornbill, Hartlaub’s Bustard, and the white-headed buffalo- weaver. In addition, the vervet monkey and olive baboons can all be spotted.

The largest lizards in the Pian Upe are the Savannah monitors. Others in the reserve include the common agama as well as skinks, chameleons, and geckos

Getting to Pian Upe Wildlife Reserve