Mikumi National Park is often called “little Serengeti” because its landscape is like that of Serengeti National Park. The northwest has a savannah with scattered acacias, baobab trees, tamarinds, and a rare palm while the southeastern part has fewer wild animals. 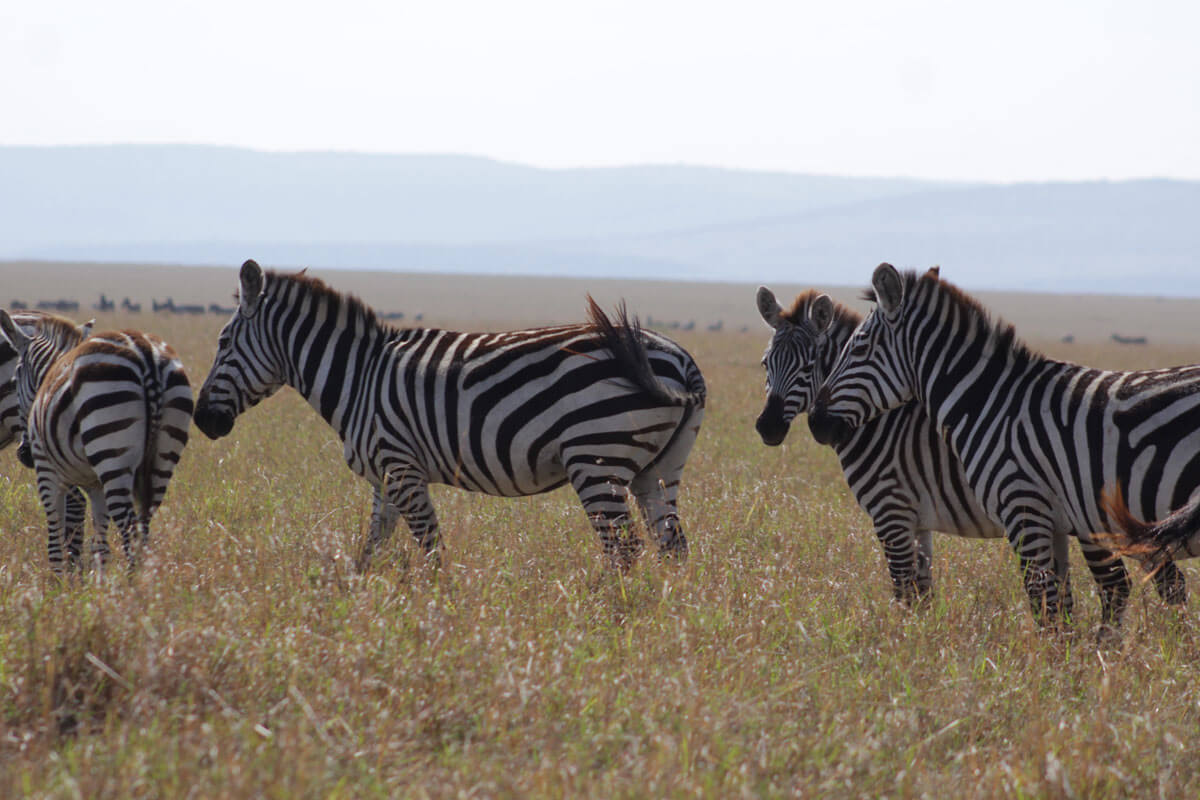 Mkata plains are a highlight of the park with vegetation that attracts many elephants and buffaloes. Other animals in the park include zebras, impalas, baboons, eland, kudu, wildebeests, and black antelope. There are also artificial pools inhabited by hippos 5km north of Mikumi National park.

Things to do in Mikumi National Park

Game drives offer opportunities to view wildlife while in a vehicle. Wildlife can be spotted in their natural habitat going about their normal routine. One may even encounter lions hunting their prey.

Game drives in Mikumi National Park are done very early in the morning or in the evening. Night game drives offer opportunities to view nocturnal animals like leopards.

Mikumi National Park has over 500 bird species. These include migratory, savannah, and water birds. Common residents of the park include the Bateleur eagle, lilac-breasted roller, and cattle egret.

The hippo pools are a good place to spot birds like the African fish eagle and hamerkop. The Mkata river offers great opportunities to see African openbills.

Mikumi National Park has picnic sites like Mbuyuni, Millenium, and Mwanambogo. Food and drinks can be enjoyed here. Picnics are usually after indulging in game drives.

There are two camping sites in Mikumi National Park offering public and private camping. The private campsite is in Vuma hills while the public campsite is at Nkata plains.

These campsites offer opportunities to view nature and hear the sounds of different animals in the wild. Basic facilities like toilets, bathrooms, kitchens, and water are available at these campsites.

The best time to view wildlife in Mikumi National Park is during the dry season between June and October. Animals are easy to spot during this period because the bushes are thin.

How to get there

Mikumi National Park can be accessed by taking a flight to Julius Nyerere International Airport and connecting to the park by road.

Mikumi National Park is 280 kilometers west of Dar es Salaam using the A7 Tanzania highway or 302 kilometers passing through Morogoro town via the A7 highway.

The drive is more scenic as you drive through the remote places of Tanzania passing through small villages and towns. Depending on which side of Dar es Salaam you are from, the drive can take 5 to 6 hours or even less.

Mikumi National Park like any other protected area in Tanzania has accommodation facilities. These facilities are categorized as luxury, mid-range, and budget.

There are few accommodation facilities in the park but there are plenty outside the park around Mikumi town.