Tarangire National Park is the 6th largest National park in Tanzania. It covers an area of 2,850 square kilometers. It lies between the meadows of the Masai Steppe in the southeast and rift valley lakes in the north and west.

Tarangire’s landscape is made of granitic ridges, river valleys, and swamps. Its vegetation is a mix of woodlands, seasonally flooded grassland, and baobab trees.

Tarangire National Park is most popular for its large elephant herds and many scenic baobab trees. 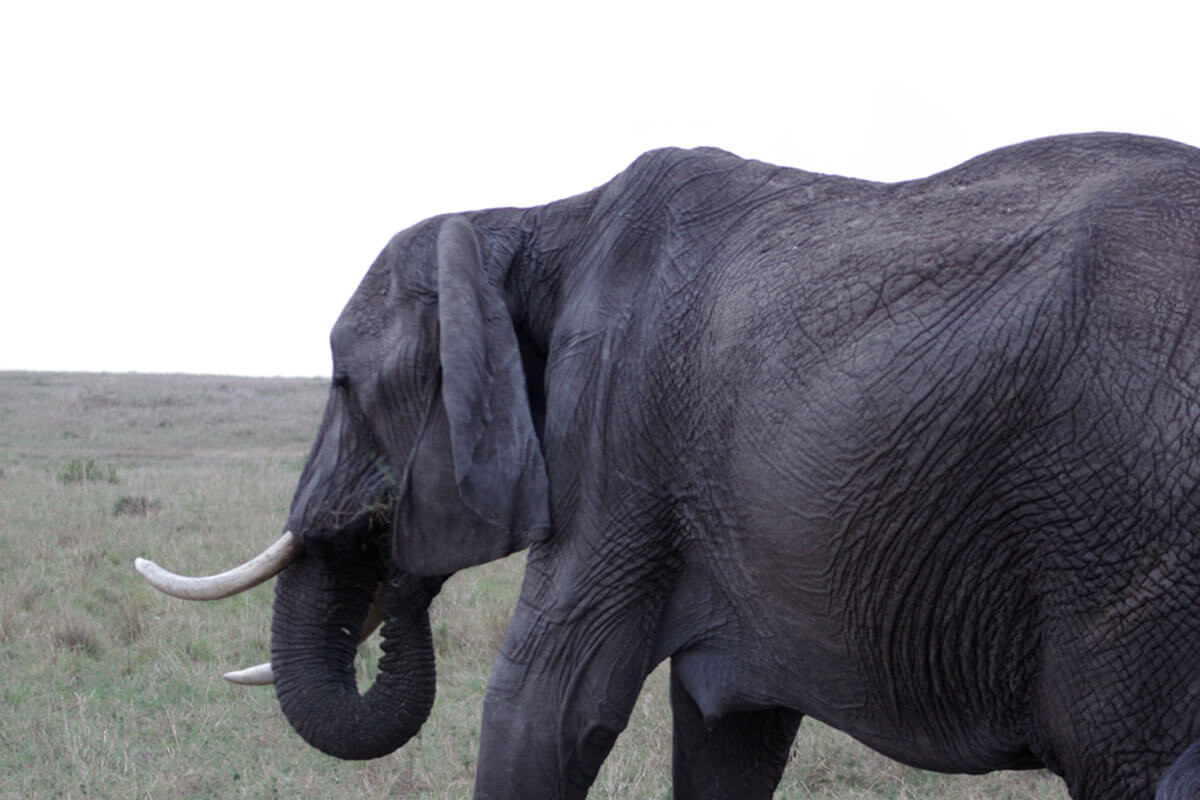 Things to do in Tarangire National Park.

Game drives are one of the popular things to do in Tarangire National Park. They are best done in the morning although night game drives can also be arranged. This will depend on the facility you are staying in. Not all accommodation facilities are allowed to conduct night game drives.

During the game drive, visitors have great views of the different kinds of wildlife in the park.

The common animal species in Tarangire National Park include elephants, impalas, gazelles, giraffes, lions, leopards, caracals, vervet monkeys, olive baboons, waterbuck, and many others. Guests who visit the park between June and November can expect to see large herds of zebra, wildebeest, and buffaloes.

The Hot air balloon offers aerial views of Tarangire national park. This includes views of tree canopies, animals on the ground below grazing or hunting, birds flying in the air, beautiful sunrise, and many others.

Guided nature walks involve visitors moving around the park on foot with an armed park ranger. These walks offer a close encounter with animals such as elephants, zebras, waterbucks, butterflies, birds, and many others.

There are more than 550 bird species in Tarangire National Park. This is due to diversity in the ecosystem of the park.

Birding in the park can be done in the morning or evening with an experienced birding guide. Some of the bird species that may be spotted include yellow collared lovebird, crested francolin, kori bustard, ashy starling, secretary bird, and many others.

Tarangire National Park has more than 550 bird species. These include swamp birds and migratory and endemic species which make the park a birders’ haven.

Visitors get to visit the Masaai community around Tarangire National Park. This activity provides the opportunity for visitors to interact with local people and know more about their culture.

Visitors participate in making crafts like jewelry, music, dance, tasting local dishes, and many others.

The Tarangire River is a significant feature in Tarangire National Park. It acts as a water source for the large herds of elephants and other animals in the park. It is a great site for wildlife watching as animals flock to the river’s banks to drink water.

Lemiyon Triangle is found in the northern part of the park. It is a pristine area that forms a triangular-shaped zone. The area has massive baobab trees alongside the road and many flocks of red-billed quelea birds.

The Baobab trees are known for their upside-down appearance. They have an unusual shape with a thick sturdy trunk and stunted root-lime branches.

Baobab trees have a lifespan of around 10000 years and the oldest ever recorded tree was 6000 years old. They also dominate most of the areas in Tarangire National Park.

Poacher’s Hide is an old baobab tree estimated to be over 300 years old. It has a small entrance and an internal cavern that can accommodate twenty or more hunters. The tree was used as a hideout by poachers. It is located southwest of Tarangire Hill.

Tarangire National Park is dotted with swamps such as Silale, Gurusi, and Lamarkau. These are a habitat for different species of animals such ash crocodiles, rock pythons, and many others.

The Burungi circuit is an adventurous game loop perfect for a game drive in Tarangire National Park. Visitors are able to view the lesser kudu- an unusual-looking antelope and massive Elands

Even though the dry season is good for viewing wildlife, Tarangire National Park can be visited all year round.

Getting to Tarangire National Park

Tarangire National Park can be accessed by both road and air transport means. By road, Tarangire is 2 hours away from Arusha and 4 hours from Kilimanjaro International Airport.

There are a number of accommodation facilities in Tarangire national park to suit your budget and the level of comfort you want. These are either luxury, mid-range, budget, or campsites.

Tarangire is a great destination worth adding to your itinerary for African safaris, especially for visitors that love less crowded areas. You will be able to enjoy your privacy and still have a wonderful time in the wild.